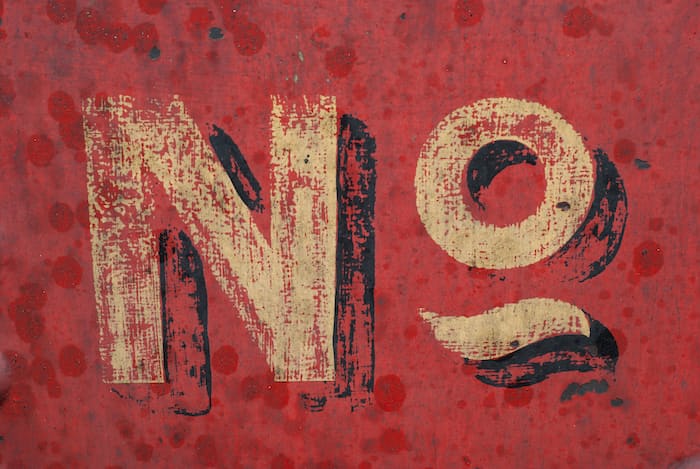 I caught myself arguing with reality the other day.

I was annoyed that despite having slept for 12 hours in total the day before, and 8+ hours the night before, I still feel exhausted at 12pm.

I thought I have bounced back from the food poisoning.

I mean hey all symptoms are gone like 5 days ago. I feel great. I should be fully recovered by now.

I thought that after 18 months of meticulous life stat tracking and analysis, I have figured out the secret to good days and bad days.

That if I just make sure I sleep 7.5 hours on avg, then I’ll be rocking it.

That I’ve discovered the formula to the fundamentals in life.

Which… is probably still valid. What I didn’t consider is that this time it’s somewhat exceptional case because I just had some mini episode of digestive issues with a cameo of fever and flu.

And I did drink a couple of sips of coffee the morning before, which can sometimes mess with my body clock up to the next 48 hours.

This is not control environment.

Sure it doesn’t make sense that I didn’t eat anything particularly unhealthy or unhygienic the day before.

And sure it doesn’t make sense that I’m still exhausted when I’ve slept for 12 hours.

But the fact is that I AM tired. So shut up and accept that.

Debugging, debugging, trying to find the cause and explanations of things. And then rejecting them because that couldn’t be it.

At the root of it, this stems from one of my core mental bug: CONTROL

Constantly going around in life, hunting for formula to help me ensure have as many things under as much control as humanly possible.

Making sense, codifying, reverse engineering, zooming in and out looking at the systems, the complexity, components, and interactions. conscious unconscious.

This is also annoying because 1) I thought I knew all about how limited our perception, intelligence, and conscious thoughts are. and 2) I thought I have practiced and truly believed in “listening to your body”

I realised that I was arguing with reality when I caught myself using these telltale words: “kan“, “kok“, “padahal“, and “mestinya” (translate roughly to “well it’s supposed to”, “why is it like this”, “when/although [I already did]” and “supposed to”, respectively).

And the biggest of them all: “it doesn’t make sense“.

Because when something doesn’t make sense, it just means: I need to update my model of reality.

Because reality is never wrong.

It means something interesting is coming up, get ready to sit back, observe, and learn.

So I have since installed an early-detection daemon for those words in my head and catch myself when I’m having future arguments with reality.

Next time unexpected things happens, hopefully I will have disarmed my ego and immediately remember to reframe it as “ok new datapoint. update model. move on“.